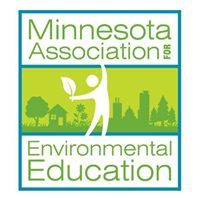 Wolves: A Pack of Investigations

← Mammal Tracks and Scat: Life-Size Tracking Guide
Children and Nature 2008: A Report on the Movement to Reconnect Children to the Natural World →